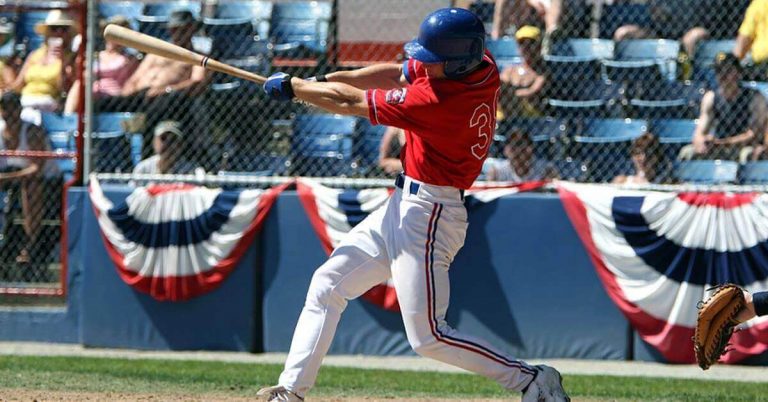 We all know and love the Bears, Cubs, White Sox, and Bulls. But the city of Chicago also boasts a full line-up of minor league teams where you’ll have the opportunity to get great seats at reasonable prices. It also offers the chance to see less mainstream sports like rugby, softball, and even roller derby.

No matter what sport you want to watch, chances are good you’ll find it in Chicago.

Minor League Baseball in and Near Chicago

Chicago has two professional baseball teams and a half-dozen minor league teams. They include the Chicago Dogs in Rosemont, the Kane County Cougars in Geneva, the Joliet Slammers in Joliet, the Windy City Thunderbolts in Crestwood, the SouthShore RailCats in Gary, and the Schaumburg Boomers in Schaumburg.

Why We Love the Windy City

At StorageMart, we’re proud of the communities we serve, especially when they’ve got as much going on as Chicago does. From the amazing shopping to the world-class dining, we’re always up for an afternoon or night out in the Windy City.