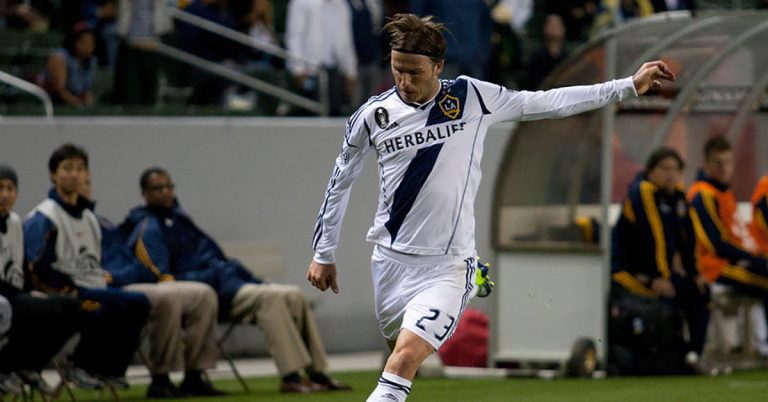 The Marlins, Heat, and Dolphins get the big headlines in Miami. But the truth is that the city is one of America’s best soccer towns at heart.

The only problem is it doesn’t have a major league soccer team.

That’s about to change. Soccer star David Beckham and a group of investors are in the process of bringing a soccer franchise to the city. The move is part of a Major League Soccer expansion plan that will increase the number of teams to 24 by 2020.

The name of Beckham’s team has not been announced yet, and stadium negotiations are still underway. The team is expected to launch in the 2020 season.

In the meantime, there’s still plenty of minor league soccer and basketball to watch in Miami.

Playing in the same league as Miami FC 2, this team made its debut in the National Premier Soccer League in 2013.

FC Miami City was founded in 2014 and plays in the Premier Development League in the Southeast Division.

At StorageMart, we’re thrilled to be a part of the communities we serve. With its constant sunshine and abundance of things to do, Miami is an easy city to love.