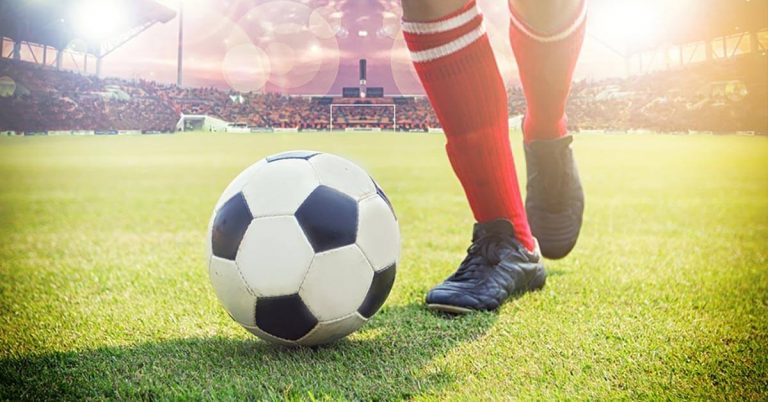 Let’s face it – when you think of great American sports towns, Des Moines isn’t the first city that comes to mind.

But the reality is Des Moines is home to a half-dozen teams, several of which have set the town on fire with their amazing seasons recently. What’s more, you won’t have to pay hundreds of dollars for nose-bleed seats, which is often the case with major league teams.

This Premier Development League soccer team had a stellar season, beating out 73 other teams to become regular-season champions.

Part of the Indoor Football League, this team plays home games at Wells Fargo Arena. The Barnstormers have been on a roll lately because they won their first championship this July.

Affiliated with the Minnesota Timberwolves, this basketball team broke the D-league attendance record with their first game in town, attracting 8,842 fans.

This hockey team is an affiliate of the AHL’s Minnesota Wild. The team moved from Houston to Iowa in 2013.

A Tier 1 junior hockey team, the Buccaneers have played in the Western Conference of the United States Hockey League since 2009. They have won four Anderson Cup championships.

At StorageMart, we’re proud of the communities we serve, especially when we’re taking about Des Moines. Here are more great things to do in this great American city.