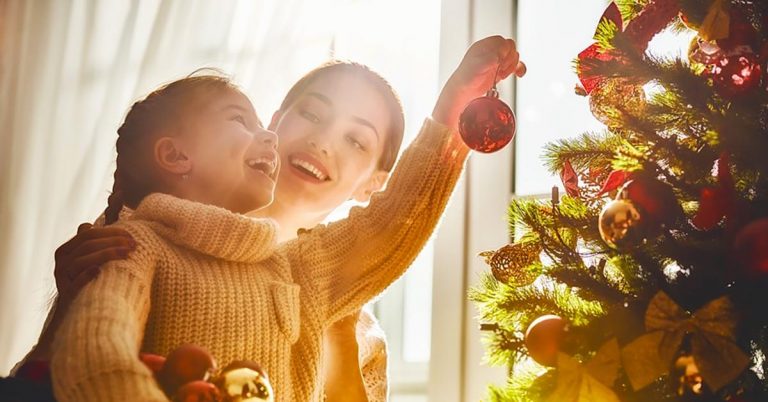 The holidays are a time for feasting in Canada—and each food is tied to a particular tradition, some of which date back hundreds of years.

Canadian Traditions During the Holidays

From Nova Scotia to Ontario, the holidays are always delicious in the Great White North. Here are a half dozen traditional favorites.

When the French emigrated to Canada, they brought a very tasty tradition with them. Réveillon is the festive dinner held after midnight mass on Christmas Eve. In Quebec, the star of the show is always the tourtiere, a savory spiced meat pie made with pork, beef, potatoes, and onion.

Santa came through the streets of Toronto in 1913—and the ride has been a holiday tradition ever since. These days, Santa is accompanied by more than two dozen floats and draws thousands of people, as well as the attentions of millions more who watch on TV.

This treat may have an odd name, but it’s actually a delightful combination. Barley candy is made from barley sugar and molded into a festive form such as a reindeer, Santa, or snowman. Chicken bones, on the other hand, are a type of cinnamon-flavored hard candy.

On the south shore of Novia Scotia, you’ll find Belsnickeling, a tradition brought over in the 1700s by German immigrants. Today’s Belsnickelers dress up in funny Santa costumes and go from door to door singing and playing musical instruments. In return, they are served cake or cookies.

It’s not uncommon to find a traditional taffy pull in parts of northern Canada, an event that’s held in honor of St. Catherine, the patron saint of single women. Marriageable women make taffy, then gift it to eligible young men.

A Feast from the Sea

In southwestern Nova Scotia, many families eschew what others think of as a traditional Christmas dinner in favor of something they can catch close to home—a lobster feast.

It’s a lot of fun decorating for the holidays, but not nearly so festive when it’s time to pack everything up and put it away. Happily, there’s an easy solution to a lack of storage space. At StorageMart, you can rent a unit from the size of a closet to the size of a garage without any long-term commitment. Need more info? Check out our storage unit guide or rent a unit online today.