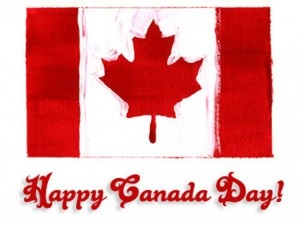 Canada Day is here! While the United States has its Independence Day on the 4th, today marks Canada’s birthday celebration. Both countries tend to celebrate in much the same way: by exploding beautiful multicolored rockets in the sky for all to see! Anyway, without further ado, let’s get the skinny on Canada Day:

I’d be remiss if I didn’t also mention today’s other holiday: Moving Day! It’s one holiday that is especially meaningful here at StorageMart because moving and storage is what we’re all about. Let’s delve into a brief overview of this most auspicious of all the storage- and moving-related holidays:

So, feel free to join in the holiday spirit! Canadian or American, it’s a fantastic and festive time to be happy for the past and hopeful for the future. Everyone here at StorageMart would like to once again warmly wish our Canadian friends, family, and colleagues a happy and fun Canada Day! Or, in the case of Moving Day, a productive and efficient holiday.