Holiday Traditions in the UK 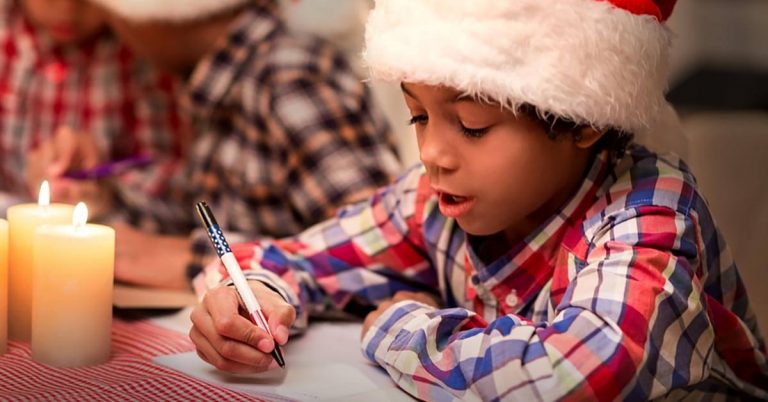 Everyone has their own holiday traditions, including making gingerbread houses, roasting a turkey, or watching the same movie every Christmas Eve.

As much as we love our traditions, we’ve got to hand it to the British at this time of year. Keep reading to see how they liven up their holidays. Waring: There’s a fair amount of fire involved.

Consider mixing a British tradition or two into your own holiday line-up. Here are a half dozen of our favorites.

Maybe that’s a slight exaggeration; they do set the pudding on fire, but that doesn’t mean it’s burned. This tasty England holiday tradition is considered the ultimate end to the Christmas meal. This flaming pudding recipe, courtesy of the BBC, isn’t the easiest in the world, but it is magnificent.

Wassailing is the traditional act of going door-to-door with mulled cider and offering it to people. While it’s been replaced by caroling in most of Britain, the tradition is still going strong in the cider-producing towns in West England.

We’re not talking Ritz or Saltines here, but rather cardboard tubes that are festively wrapped with tiny gifts inside. One is laid at each spot at the dinner table and then you and the person next to you each grab an end and pull. Whoever ends up with the bigger half of the tube, wins the prize. Most Christmas crackers just have confetti or a joke inside, but some are quite elaborate.

This is a thing in Scotland and is a part of the Dec. 31 Hogmanay celebration (no one is exactly sure where that word comes from, but it has nothing to do with hogs.) While the party sometimes lasts till Jan. 2, it’s how it starts that’s important. Traditionally, it’s good luck if a tall dark-haired male is the first person to set foot in the house after the stroke of midnight.

Boxing Day is the day after Christmas—and it has nothing to do with boxing. Rather, the name is derived from giving Christmas boxes to servants, which was traditionally done the day after Christmas. These days, it’s an occasion to have friends over and eat food left over from the day before. It has also become a big shopping day, along the lines of Black Friday in America.

Do you love to do it up for the holidays with all kinds of lights, wreaths, Santas, and other decorations, but then turn into a scrooge when it’s time to store them all? Consider giving yourself the gift of storage this year. At StorageMart, you can rent a unit from the size of a closet to the size of a garage without any long-term commitment. Need more info? Check out our storage unit guide or rent a unit online today.