The Tall Tale Of Self Storage 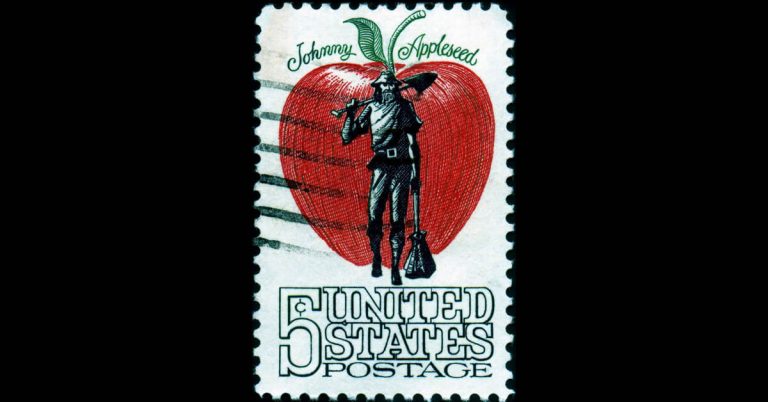 Have you ever told a tall tale? “The fish was so big that it pulled my boat clear across the water!” Have you ever heard a tall tale? In honor of Johnny Appleseed Day on September 26th we wanted to take a look at some tall tales. Some tall tales are based on exaggerations of actual events, and others are just a whopper of a tale.

The tale of Johnny Appleseed is based on an actual person. John Chapman was an American pioneer who introduced large parts of Pennsylvania, Ohio, Indiana, and Illinois, and West Virginia to the apple tree. The legend of Johnny has lived on through stories, songs, and films all based on the tall tale of the tree planting frontiersman.

Another tall tale that is popular in both the US and Canada is the tale of Paul Bunyan and Babe the Blue Ox. Paul’s legend begins with his birth when it took five storks to carry the giant baby. As legend has it, Paul and Babe are responsible for the Grand Canyon that was carved out by dragging his ax behind him. The Great Lakes were created because Paul needed a watering hole big enough for Babe to drink from and Mt Hood stands because Paul piled rocks on top of his campfire when he wanted to put it out.

Paul is not the only famous lumberjack to have his own tall tale. Big Joe Mufferaw is a French Canadian folk hero out of the Ottawa Valley in Canada. He was the defender of the Canadian loggers and is credited with bellowing after a brawl defending his countrymen, “Any more insults for the Canadians?”

Some tall tales may simple be for a story, but many tales have a deeper lesson to teach. Some say that the benefits of self storage are nothing but a tall tale. The reality is that self storage can have benefits in several different areas. Businesses use the extra space for inventory and file storage among other things. Families utilize the space to hold onto hand-me-downs for the next few children, and those facing a remodel find the space a life saver when trying to transform their home and save existing furniture. While it may not be useful in creating the next Grand Canyon or defending your fellow loggers, the benefits of self storage are no tall tale.