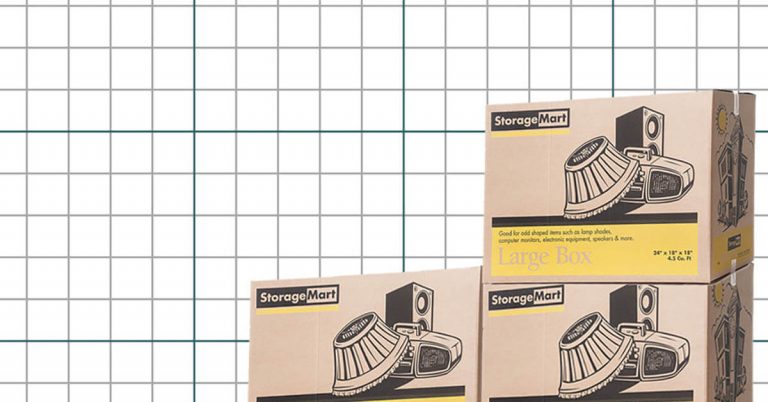 There’s good news for the storage unit business – revenue are up and so is occupancy during the first quarter of 2016.

The four largest real estate investment trusts (REITs) reported an average 10.4% increase in revenue compared to 2015’s first quarter. “The numbers prove that the self storage business is fundamentally sound,” said one industry expert, who also pointed to record-high occupancy in the traditional slow period of the year.

Public Storage, Extra Space Storage Inc., Cube Smart and Sovran Self Storage Inc. reported an average occupancy of 92.4% in the first quarter, up from 91.3% from last year’s first quarter. Storage unit businesses are growing in size as well, with many storage companies expanding throughout the nation.

“There’s tremendous growth happening in the self-storage industry right now,” said Troy Bix, vice president of the trade journal Inside Self Storage. “Operators are experiencing higher occupancy rates, and new development is underway all over the world. It’s an excellent time to be in self-storage.” More than 50,000 self storage locations are owned by more than 30,000 operators in the United States.

Experts predict more growth in the next few years from growing competition. “Over the next 24 months, we think there’s going to be an avalanche of new competition,” said Cris Burnam, StorageMart president. “We’ve seen an extraordinary strong growth in the United States and moderate growth in our Canadian stores in the first quarter,” said Burnam, who credits the growth to self storage operators increasingly using more sophisticated revenue management practices and the moderate growth in the industry.

“As long as people are in transition, there will always be a need for self storage. Whether folks are moving for a new job, into a new relationship, or downsizing their home, having more room reduces their stress in a major life change,” Burnam said.