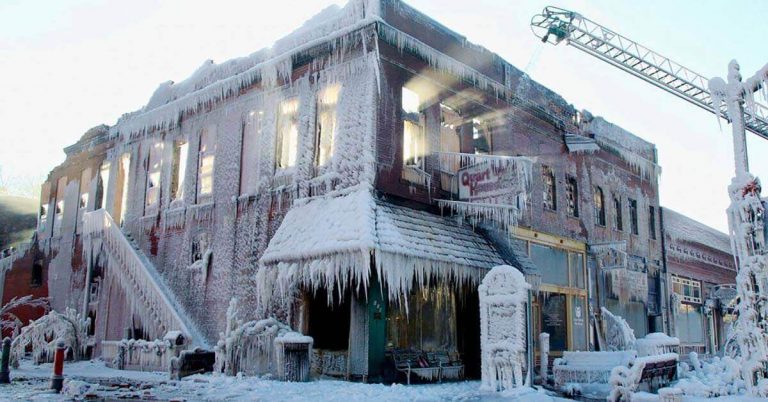 For most of us, the last words we want to hear or read these days are “polar vortex.”  Areas across the United States and Canada have consistently seen record and near record low temperatures.  There was even a moment where the temperature in Winnipeg, Manitoba was lower than the surface temperature of Mars.  That’s right, for a moment it was as cold in a major metropolitan area here on Earth as it was on a distant planet.

That doesn’t just apply to the extreme cold.  High levels of heat and humidity increase the likelihood of rust, corrosion, mold and mildew.  So if you’re renting storage space from a facility in an area where the summers tend to be hot and muggy, you should consider a climate-controlled unit.

Now many items can be safely kept in boxes, bags and tubs in a standard storage unit and remain unaffected by the arctic-like temperatures of a polar vortex or the tropical feel of a hot and humid summer, but there are also many types of items for which climate-controlled storage is a must.  These would include:
•    Paintings, prints and photographs
•    Wood furniture
•    Electronics
•    Antiques
•    Wine
•    Vehicles (or anything with an engine)
•    Record albums
•    Items made of leather
•    Important documents or archived records
•    Appliances and power tools

You should also use climate controlled storage for any family heirlooms or photo albums which might be difficult, if not impossible, to replace.  The added cost of renting a climate-controlled storage unit will be more than made up for by the peace of mind you’ll have knowing your family’s treasures will be better safeguarded against the elements.

Mother Nature doesn’t always go easy on us, as the polar vortex has now proven over and over again.  Renting a climate-controlled storage will help ensure those items stored inside are safeguarded from whatever is going on outside.

We Are More Than Storage

How to Safely Store Your Valuables while Moving

We Are More Than Storage

How to Safely Store Your Valuables while Moving