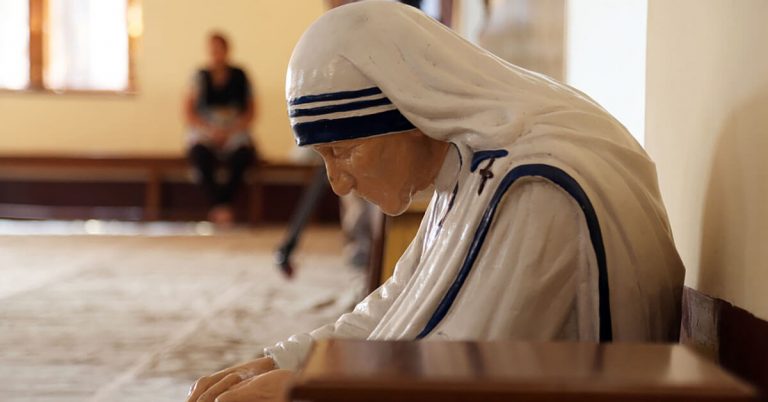 March is Women’s History Month and, to celebrate, we’ve put together a list of 10 women who have changed our world. Some operated in the realm of politics or the courts. Others fought for civil or voting rights. Still others dedicated their lives simply to serving those around them.

The Most Important Women in History

While a great deal of thought went into making this list, we know it’s certainly open to debate. In fact, this list could easily have morphed into a top 100.

The name Cleopatra is synonymous with strength. She earned her reputation by defending Egypt from the expanding Roman Empire. She enjoyed a little romance along the way, which only added intrigue to the legacy she created during her reign from 51 BC to 30 BC.

The most famous female scientist of all time, Curie made the discovery that you can split an atom. She is the recipient of two Nobel prizes (1903 and 1911). She was also the first female professor at the University of Paris.

Born in 1910, Mother Teresa looked after those who had nobody else, spending her life in the slums of India. “The biggest disease today,” she once said, “is not leprosy or tuberculosis, but rather the feeling of being unwanted, uncared for, and deserted by everybody.”

Anthony campaigned fiercely against slavery—and for the promotion of women’s and workers’ rights. She is responsible for presenting the amendment to Congress that ultimately gave women the right to vote in 1920.

In 1932, Earhart became the first female aviator to fly solo across the Atlantic Ocean, inspiring courage and an adventurous spirit for generations to follow. “The most difficult thing is the decision to act,” she famously said. “The rest is merely tenacity. The fears are paper tigers. You can do anything you decide to do.”

Parks has been called the “Mother of the Modern-Day Civil Rights Movement” and for good reason. She made history on Dec. 1, 1955, by refusing to give up her seat to a white passenger. Her act of civil disobedience led to the Montgomery Bus Boycott, which was one of the largest movements against racial segregation.

Meir was the fourth Prime Minister of Israel. She was also one of 24 signatories of the Israeli Declaration of Independence on May 14, 1948. “There is a type of woman,” Meir once said, “who does not let her husband narrow her horizon.”

Gandhi became the first female Prime Minister of India in 1966 and is credited with leading her nation through decades of change, while maintaining stability. She is also known as a lover of nature and one of the earliest environmentalists.

The first woman to serve as Prime Minister of the United Kingdom, Thatcher held that post between 1979 and 1990. Dubbed the “Iron Lady” by the Soviets, she was known as a master of the free market economy—and for standing up to communism.

O’Connor made history as the first woman to serve on the Supreme Court of the United States. She was appointed by President Ronald Reagan in 1981 and held the post until her retirement in 2006.

Influential Women in History and StorageMart

At StorageMart, we love to celebrate the good we see in all of the communities we serve. Women’s History Month is the perfect opportunity to say thank you to all of the women who work so hard to make their corner of the world a better place.