6 Facts You Should Know About Living in Omaha 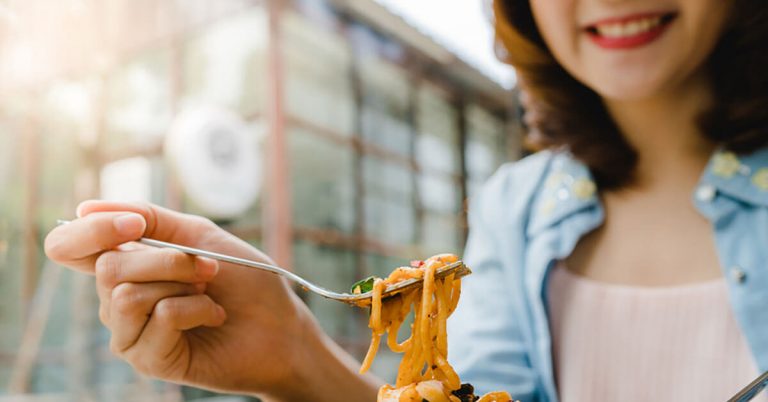 Omaha is located smack in the middle of the country—and many of us fly right over it without much thought. But Omaha is one of the country’s best kept secrets. Here are six fun facts about billionaire Warren Buffett’s hometown.

Omaha Has One of the World’s Best Zoos

The Cost of Living in Omaha is a Perk

The cost of living in Omaha is lower than the average for the rest of the country. Renters can expect to pay about $100 less a month, according to U.S. News & World Report, while the median home sale price is $165, 667 (compared to a national average of $222,408). What’s more, Omaha ranked #28 out of 125 metro areas in the ranking of the best places to live.

The Food is Good—and Innovative

Nebraska is farm country, so it should come as no surprise that Omaha is a leader in the farm-to-fork movement. Taste for yourself by checking out restaurants like The Grey Plume and Kitchen Table.

If you follow business, you know that billionaire Warren Buffett was born here and still lives here. But what may be surprising is that thousands of shareholders flock to the city for the Berkshire Hathaway Annual Meeting, which is often referred to as “Woodstock for Capitalists.”

Bobbing is a Thing

This 3,000-foot-long Bob Kerrey Pedestrian Bridge crosses the Missouri River—and also connects the states of Nebraska and Iowa. Walk halfway across, put a foot in each state and you’ll be doing what the locals call “Bobbing.”

Cake mix, butter brickle ice cream, and TV dinners were all invented in Omaha. Thanks Omaha!

With seven locations in the Omaha area, we’re ready to help out with any of your storage needs. Our residential storage units can be rented on a month-by-month basis and are always clean and well lit. Need more info? Learn how easy it is to rent a unit online today.