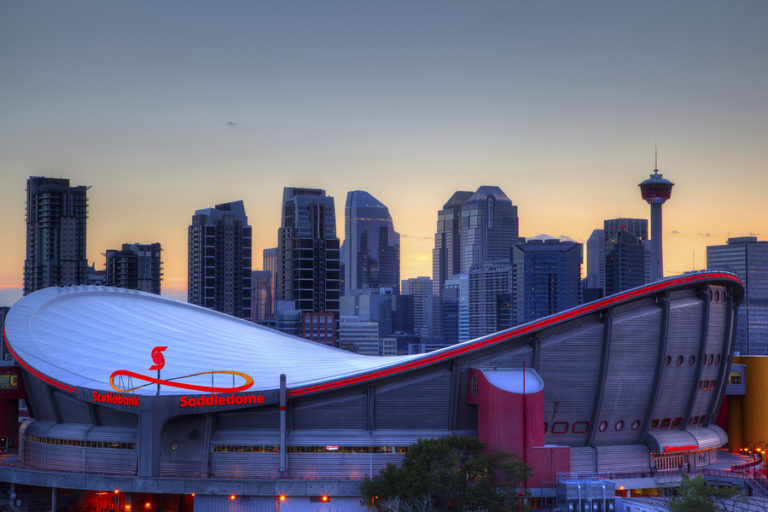 Calgary has earned a rep as a Mecca for sports lovers, and for a good reason.

But that’s not all the city has to offer. It boasts a handful of minor league teams, which allows you to get an up-close view of the action at more-than-reasonable prices.

This major junior ice hockey team plays in the Central Division of the Western Hockey League. The team qualified for the playoffs for thirteen consecutive seasons between 1998 and 2010.

When you’re in Calgary, one hockey team isn’t enough. This junior ice hockey team plays in the Alberta Junior Hockey League, with home games at the Max Bell Centre.

Like we said, hockey is big in Calgary. This junior A ice hockey team also plays in the Alberta Junior Hockey League.

This soccer club competes in the Premier Development League. The team began as a youth club in 1972 and now plays its home games at the Foothills Composite High School.

At StorageMart, we’re proud of the communities we serve, including Calgary, where there’s always something fun going on. Here are 10 can’t-miss outings to help you plan your next trip.