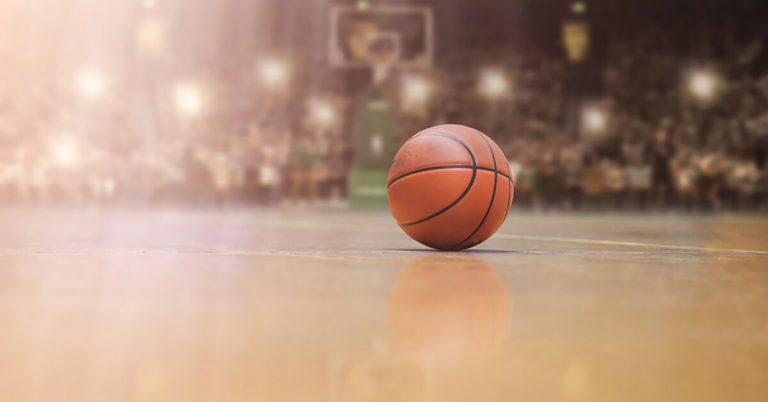 Get ready to rattle!

That is, if you live in Saskatoon and like basketball. The Canadian Elite Basketball League is set to debut in May 2019, and Saskatoon’s team will be called the Saskatchewan Rattlers.

The Rattlers will join a handful of other founding franchises in the league, including the Edmonton Stingers, Guelph Nighthawks, Hamilton Honey Badgers, and Niagara River Lions. Home games will be played at SaskTel Centre.

But that won’t be all that’s going on in Saskatoon. Here are the other teams to keep an eye on.

Saskatoon residents love Lacrosse. In fact, that’s one reason why some industry insiders say that the Rattlers are coming to town. People here support their teams with both their time and wallets. It’s also true that the Rush is an easy team to love. They’re the 2018 National Lacrosse League Champions and are always an exciting team to watch. And that love translates into ticket sales. The team ranks alongside the Calgary Roughnecks, Colorado Mammoths, and Buffalo Bandits as one of the top four lacrosse teams in terms of ticket sales in the league, according to league commissioner Nick Sakiewicz.

This junior ice hockey team is in the Eastern Division of the Western Hockey League. They play in the 15,000-seat SaskTel Centre. The team was founded in 1964 and has developed many top players of their day, including Bernie Federko, Wendel Clark, and Pat Price.

This Junior Canadian Football team is part of the six-team Prairie Conference. The Hilltops have won 20 Canadian Bowl championships, which is more than any Canadian junior football team in history.

At StorageMart, we’re proud of the communities we serve, especially when they’re as fun as Saskatoon. In addition to the world of sports, there are many other reasons to visit. See why The New York Times included the Canadian prairie city in its recent list of 52 Places to Go in 2018.