Storage Units Calgary, A Solution for Far Away Jobs 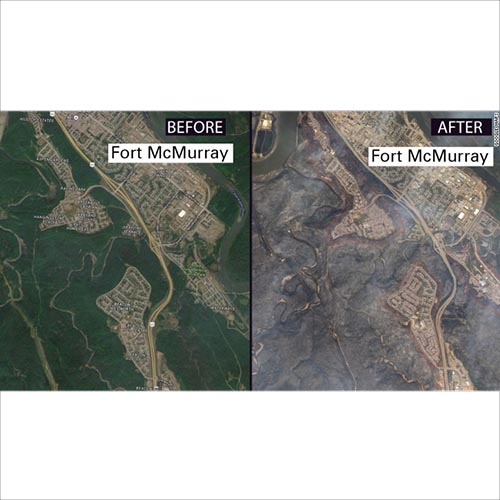 Commuting is a waste of time but unless you work from your home, there’s no way to avoid it. “People are more and more willing to travel longer in order to find a job or find the job they want,” said transportation expert Alan Pisarski. Around the world, the average work commute is about 30 minutes. Commuting an hour each way adds 10 hours to each work week – or another 62.5 eight-hour workdays a year!

Hard financial times often require people to drive a long way for a job – but seven hours? That’s how long the drive is from Calgary to the oil fields of Fort McMurray. “Many oil workers in Fort McMurray call Calgary home,” said Donald Ironside, a Calgary StorageMart manager.

“People make the trip and work for three weeks, then come home and stay with friends or family for a week, then repeat the process,” Ironside said. Many workers rent storage units Calgary space for the bulk of their belongings, which is less expensive than maintaining two residences.

But more than 80,000 people living in Fort McMurray were forced to evacuate on May 3, when one of Canada’s largest wildfires burned the city, destroying 2,400 buildings and stopping oil production for more than a month. Many people went to Edmonton and Calgary. StorageMart was one of several self storage companies to provide free short-term storage to victims of the fire. “We were able to provide a short-term storage solution for people to store whatever they could salvage,” Ironside said.

Many workers have returned to work at Fort McMurray, a town which is rising from the ashes. Canadian experts say that the rebuilding efforts will last well into 2019. Oil analysts think that by the end of June, the majority of production will be back online, and operations basically back to normal by mid to end of July. By mid-summer, oil workers could be returning to their once-a-month trek from Calgary to Fort McMurray.