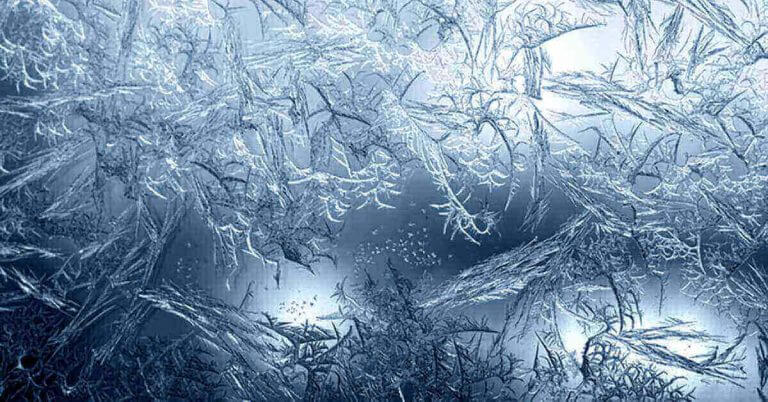 We just started autumn, but it is not too early to start thinking (or worrying) about winter. While we may not have to worry about White Walkers raising an army of Wights, there’s plenty of reasons to keep tabs on winter expectations. But if the weatherman can barely get an accurate forecast for the next day, how are we going to predict something a few months away? We let nature tell us, of course!

One of the first signs of the coming wintery onslaught is the thickness of animal fur. If the animals are growing an unusually thick coat early on, you can expect it to be a very cold winter. This is one of the easier tricks to tell, especially if you have pets. If your chocolate lab looks extra fluffy extra early, go buy a few bags of melting salt. But what if you don’t have pets? Check out your local neighborhood squirrels. A big fluffy tail is their warning sign to us.

Squirrels can be hard to observe because they are so quick – running around tree trunks, leaping from branch to electric wire to branch. Their food source, however, can also give warning to us of the coming winter – acorns. A thick shell on an acorn is an indication of a bitter winter to come. It almost sounds scientific, right? I at least could believe that a thicker shell would help the kernel from harsh winter weather and temperatures. You can also get a good hint from pine cones. Larger than normal pine cones predict a harsh winter as the pine tree is trying to give itself ample reproductive prowess to ensure as many pine saplings make it the next year. Persimmons, another squirrel favorite, can give us a third botanical clue. First you need a ripe persimmon with ripe seeds. Take the seeds out of the persimmon and cut the seeds in half. The kernels will come in three shapes: spoon, fork, or knife. Spoon shaped kernels predict lots of wet snow. A mild winter is foretold by a fork shaped kernel. A winter full of icy winds is predicted by knife shaped kernels.

The most common folklore about predicting the coming winter is attributed to the woolly bear caterpillar. As the name implies, woolly bear caterpillars are fuzzy little larvae of the Isabella tiger moth. The caterpillar has 13 distinct segments on its body that are each covered in black bristles or rusty brown bristles. Typically there are three sections of color – the middle rusty brown segments surrounded by black segments. According to the myth, the number of segments is inversely proportional to the severity of winter. Basically this means the fewer the segments of rusty brown, the more severe the winter.

In all reality, these are just folklore, myths, and old wives’ tales; and you may have better luck predicting the winter by flipping a coin. But you can’t deny that nature has its way of preparing itself for what’s to come. So find a woolly bear caterpillar, a persimmon, or a squirrel and see what’s in store for winter. For all extreme winters, you want to make sure you switch your storage unit contents over to a climate controlled unit. These units will fight the bitter bite of winter and keep all your belongings warm. Now go forth. Winter is coming.

What Tea Accessories Do You Need to be a Tea Enthusiast?

Best Ways to Baby Proof Your Kitchen in One Afternoon

What Tea Accessories Do You Need to be a Tea Enthusiast?

Best Ways to Baby Proof Your Kitchen in One Afternoon